Leeds Rhinos took on Warrington Wolves at Victoria Park in Warrington. Denton Arnold was appointed as Touch Judge for this historic event. 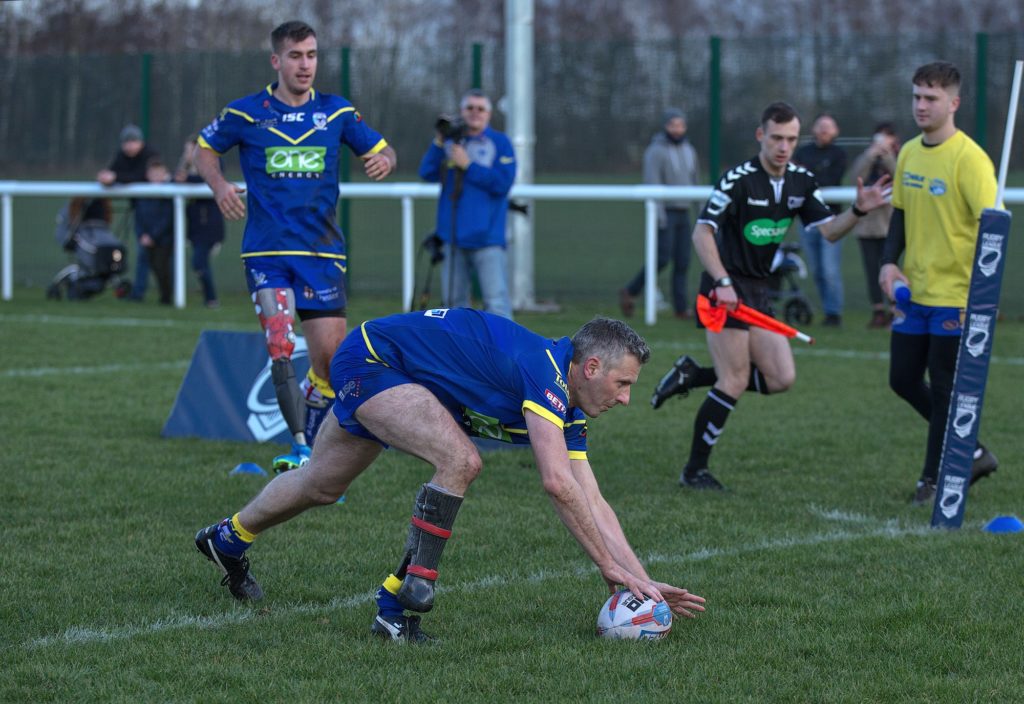 It was a great event to be a part of. The experince was not at all what I expected when I got the email asking if I was avavilble. The tackles were just as hard, the rugby was just as skillful and the crowd was just as loud – everyone involved had a smile on their faces, it was great! – Denton Arnold

An estimated crowd of over 1,500 turned out for the match, which saw The Last Leg hosts Adam Hills and Alex Brooker turn out for each team. Leed Rhinos took the win, beating Warrington 22-10.

The teams are expected to go head to head again in Summer for a reverse fixture held at Emerald Headingley Stadium. 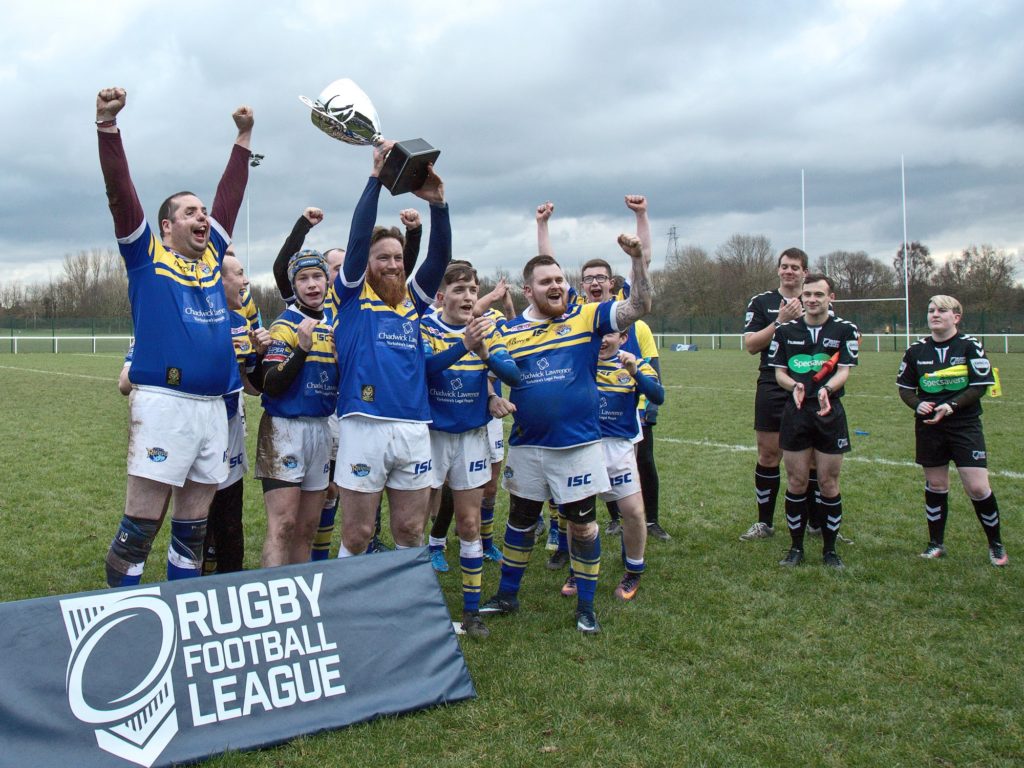