The young officials are working towards the national finals in summer which sees the Year 7 Boys final held at Wembley Stadium as the curtain raiser to the Challenge Cup Final. 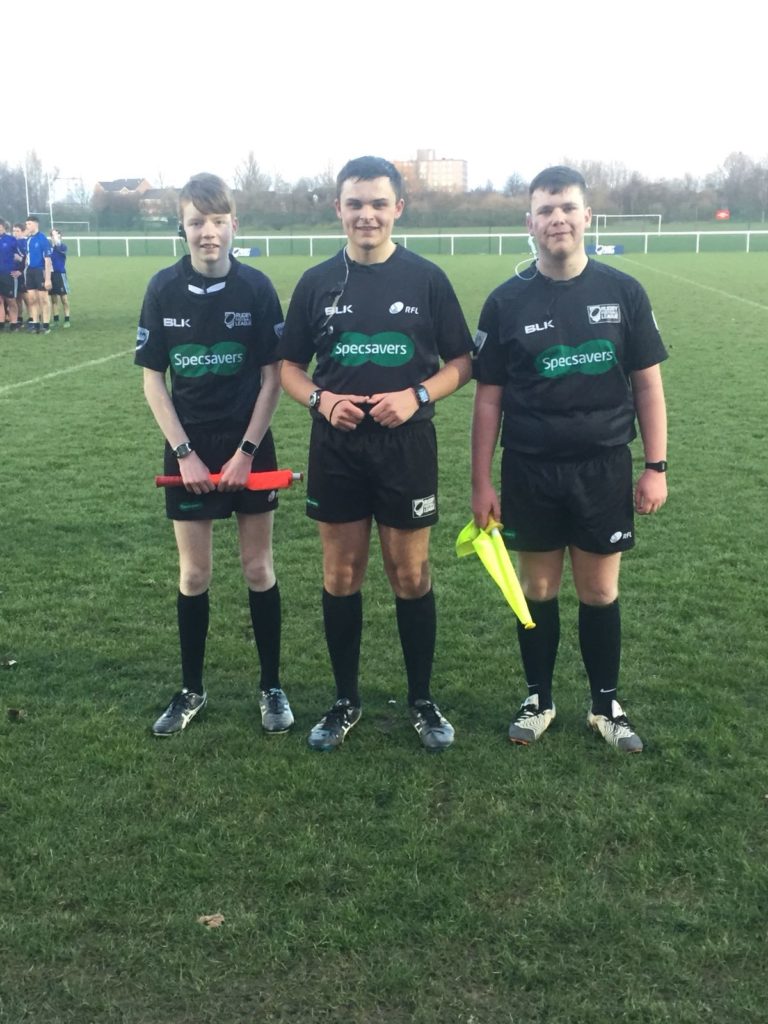 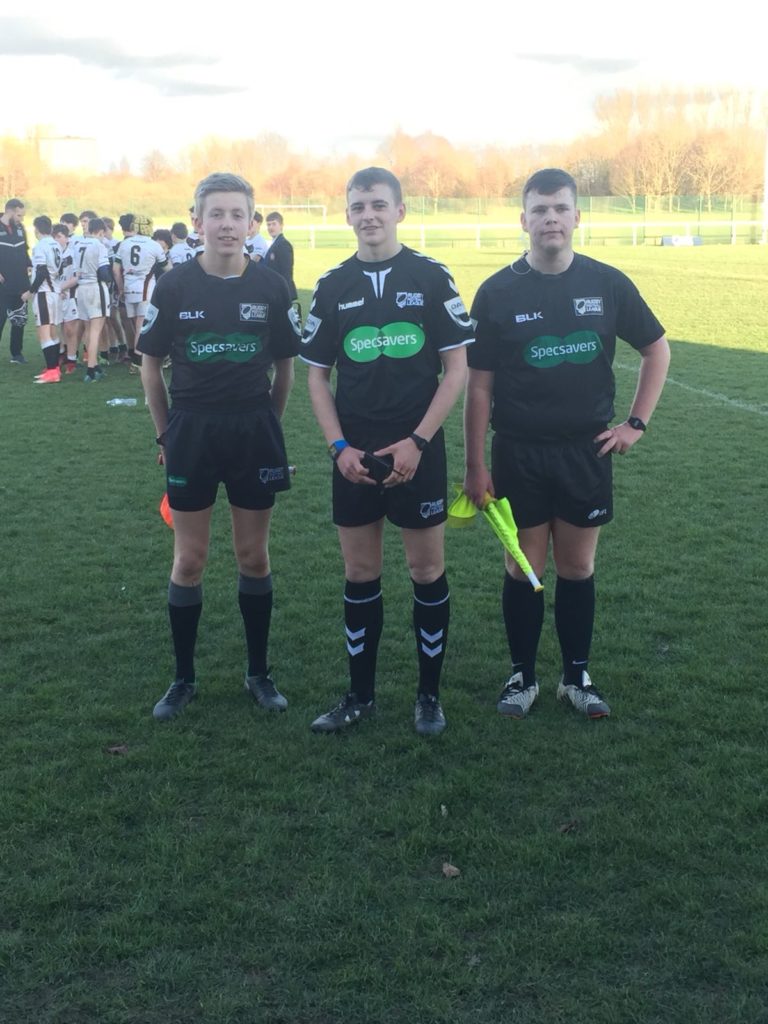